If you’re planning a construction or development project, Hodgestone Finance can help you secure the finance you need to get your development off the ground, with options to suit experienced builders or first time developers. Our niche expertise in broking and consultancy for developers means we’re able to provide a diverse range of finance structuring options, including mezzanine finance & residual stock loans. Whether you have 100% pre-sales or none at all, Hodgestone Finance is the lending consultant and broker you need. 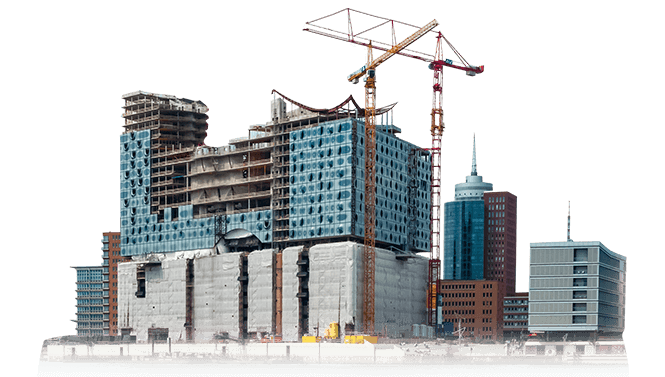 Read how we help people to grow

Development loans are often necessary to complete large development projects. Residual stock loans in particular can assist developers who wish to hold onto the unsold units in their completed development project while maximising the return on investment.

Hodgestone Finance regularly deals with clients in such scenarios, including a client who had completed a circa 300 apartment building Queensland. 43 of their apartments had settlements delayed, primarily because of the FIRB restrictions, as the total value of their residual stock was $17.82M.

The client therefore needed to realise their profit immediately so they could then settle on a few other sites. Hodgestone Finance assisted by setting up a residual stock loan equivalent to 65% net of the security value (totalling just under $11.6M net funds).

Hodgestone Finance’s funder accepted valuations from a major firm that was instructed by the client. The interest rate agreed upon was 9.90% p.a. with a minimum 3-month interest earn.

The time between presenting the scenario to Hodgestone Finance’s funder and settlement was just over 2 weeks, allowing for a quick resolution of the client’s issue. 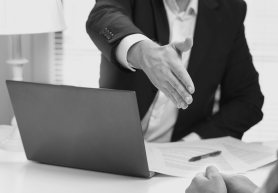 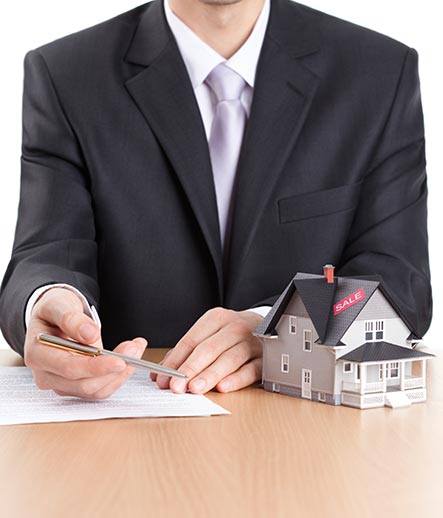 Whether you’re building a 4-Unit Townhouse, a high-rise apartment, a hotel – or anything in between – securing construction finance is an integral part in getting your development off the ground.

However, most banks have stringent application processes and will request a range of documents related to your tax history, credit history, previous developments in your name, history of repayments and assets in order to assess your reliability as a borrower.

But at Hodgestone Finance, we feel that this shouldn’t be an obstacle to helping your development begin. Our niche is providing high quality loans for developers, projects large or small, as well as assisting clients who don’t conform with bank policy for whatever reason, including:

Can I get a no doc development loan?

“No doc development loan” is a bit of a misnomer in the modern lending world. Now, when people refer to no doc development finance they’re mainly referring to non-bank options (i.e. private lenders) for developers who are non-conforming for any number of reasons, including credit issues or particular LVR parameters.

With a large network of private lenders that we work with, we can help you secure loans with minimal documentation requirements – call today to speak to our team and figure out what loan is right for you. What is a development loan broker?

A development loan broker is a broker who specialises in securing and structuring development funding, acting as an intermediary between the developer and a third-party – whether that’s a bank or non-bank lender.

Development loan brokers have in-depth knowledge of the various banks and what they offer, utilising specific information obtained from you in a consultation page to hunt down the best deal for your situation.

Hodgestone Finance specialises in brokering this kind of arrangement, and can secure bank funding for you as long as you and your development needs meet the following criteria:

However, we also offer options for developers:

So whatever your situation is, call call Hodgestone Finance today to find out more details.

What is a non-bank / private development construction loan?

Private development financing refers to securing your construction funding from a third-party outside of the banks, most offering more flexibility for non-conforming developers. Look below to see the benefits that a non-bank development loan can offer.

At Hodgestone Finance, we have a network of private funders who specialise in competitive loans for developers – call us to find one that works for you! 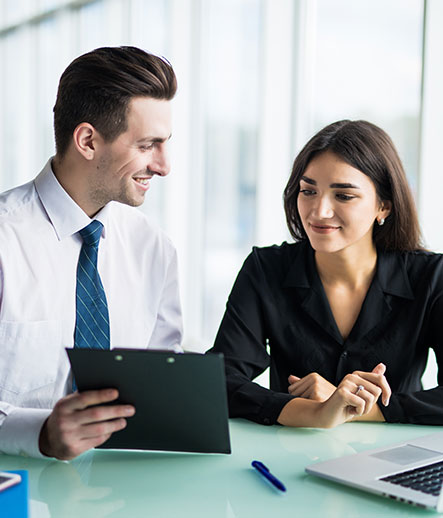 How do you find a good development loan?

Finding the best development loan possible requires having an in-depth understanding of development finance in Australia. Knowing whether a particular development calls for bank or non-bank finance, mezzanine funding and the like comes with experience, and that’s why it’s vital to utilise the expertise of a financial consultant and broker like Hodgestone Finance.

What are the advantages of development lending?

Because of the scale – in size and time – that development projects can go over, it’s important to connect with lenders that specialize in development lending. This kind of expertise means that more viable loan terms, including a mezzanine finance structure, can be agreed on for something like a residential or commercial development. 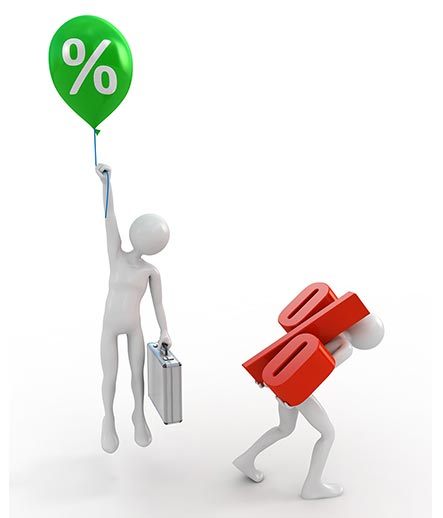 What are your development loan rates?

We have a vast array of options, including Private / Specialist Development Funders, whom being solely interested in the projects Gross Realisable Value, have no restriction on funding up to 100% of Total Development Cost, as well as having limited or no pre-sale hurdles.

These relaxed requirements (when compared to the banks) eliminates the expensive process of pre selling the project, as well as adding the inherent benefit of increasing the projects GRV by selling the project as the bricks and mortar are visibly being constructed (i.e. buyers have comfort in the fact that they know their deposits aren’t being held up for 3+ years). With so many factors at play, the specific rates you will end up with can vary – call Hodgestone Finance to discuss your development and how to secure the best construction loan rates possible.

Consulting and broking services provided by Hodgestone Finance do not constitute a guarantee on the loan itself when arranged with a third-party (whether bank or non-bank) and we do not accept responsibility for any failure for lenders to deliver on the outlined terms. 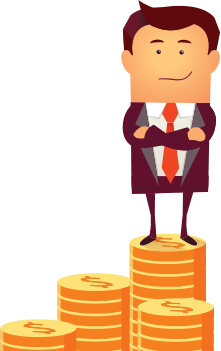 Got questions about Commercial Loans? We can help.

The knowledge around Commercial Property & the customer service at Hodgestone is the best you will get. I was really struggling to get a Commercial Loan & Hodgestone came to the rescue with a great solution.

I was overly happy with how quick Hodgestone had my Home Loan approved, it was settled in three weeks of contacting them! I could organise my wedding, renovate my house & buy a new car thanks to Daniel & Alex. Great work Hodgestone.

I was at major risk of losing my block of Land, I had a week to settle to avoid this. I contacted Hodgestone, who structured my loan with a private lender and it was settled 4 days later! I highly recommend Hodgestone to everyone.

We have been dealing with Hodgestone for many years now & we are more and more impressed every time we have a new deal for the team. Hodgestone are the best we have come across when it comes to Low Doc lending.

The situation we brought to Hodgestone Finance was very complex & it was dealt with in a very professional & timely manner by the team, we are so glad we found Hodgestone to help with our Short-Term lending. A better fit would be hard to find!